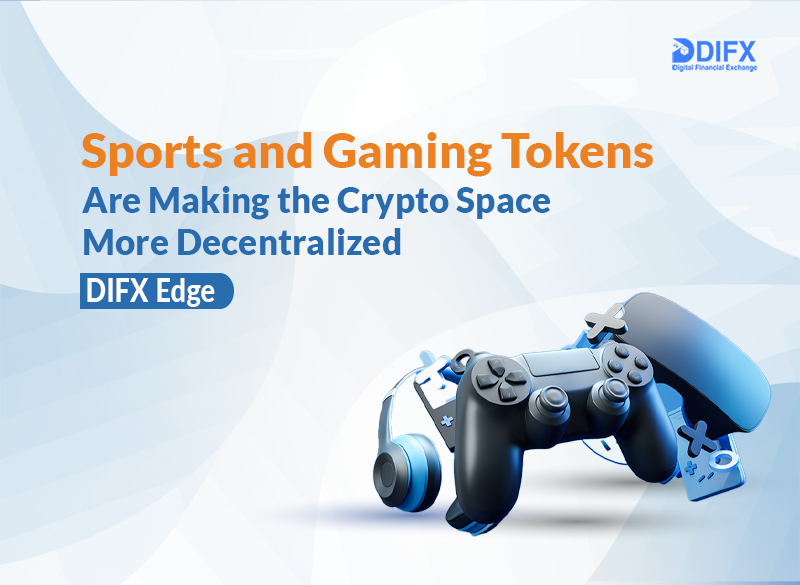 It’s no secret that we are in the middle of a crypto winter. The markets have been sluggish for almost a year now with every upward movement being forced down by some gloomy news around a specific project, company, or even lead figure.

The crypto market has a tendency to follow its main leader, Bitcoin, which commonly gets affected by negative market news. The decline in the price of Bitcoin is usually followed by a unified red market for all other major altcoins.

We measure the relationship between Bitcoin and other cryptocurrencies through a metric called Bitcoin Dominance. Bitcoin Dominance is essentially a ratio that shows how much of the overall crypto market cap belongs to the largest cryptocurrency in the world. This metric helps us to get a clear picture of where market members are willing to invest their money; whether they are opting for Bitcoin as usual or seeing value in other projects and their applications.

Even though not definite, Bitcoin Dominance increases during bear markets as investors and traders tend to move their funds out of the riskier cryptocurrencies. However, in this bear market, the metric has stayed low and around 40%.

This shows that the market members are moving toward more potential crypto projects that are adding some value to people’s lives in one way or another. Despite the fact that Bitcoin is losing some of its stronghold on the market, this shows signs of maturation for the overall crypto market from a decentralized point of view.

Blockchain technology and its novel monetization capabilities opened the doors for many new concepts in different fields, giving rise to various crypto and blockchain projects that are addressing some of the current pressing issues. These projects are living up to the promise of crypto and blockchain by making the lives of their consumers better and solving some of the real-life issues of this world.

In a more mature market, the bankruptcy of a single organization or a failed business model of another company would not have such a negative impact on promising projects. Their value would be driven by their usability and utilities and how well they are moving forward with their roadmaps.

Interestingly, we have been witnessing such a performance in some of the tokens recently that are focused on different industries rather than financial markets alone.

We’re just days away from the World Cup’s quarters with many fans around the world chanting for their national team, wishing them to hold the golden trophy in this tournament. The increased popularity of fan tokens of different football teams or famous players was one of the most interesting aspects in this year’s World Cup. We could easily see how different match results would drive the value of a specific token up or down.

Fan Tokens’ increased value caught the attention of many because they were the only green assets in a red market. This shows that despite all the negative sentiment spreading through the crypto space at the moment, users will engage and work with tokens that are representing interesting or useful applications.

Axie Infinity is another crypto project that surprised many market members with its sudden increase in value. The jump came after the project published an update on its decentralization strategy, an indication that the play-to-earn game actually kept on building its ecosystem in a beat market.

These Sports and Gaming Tokens are just a few examples that are showing us how the crypto space is becoming more decentralized year after year as users move beyond the main crypto assets and start noticing value in other crypto projects as well.